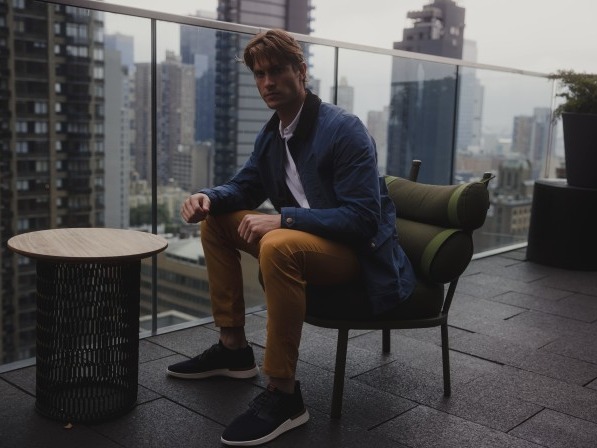 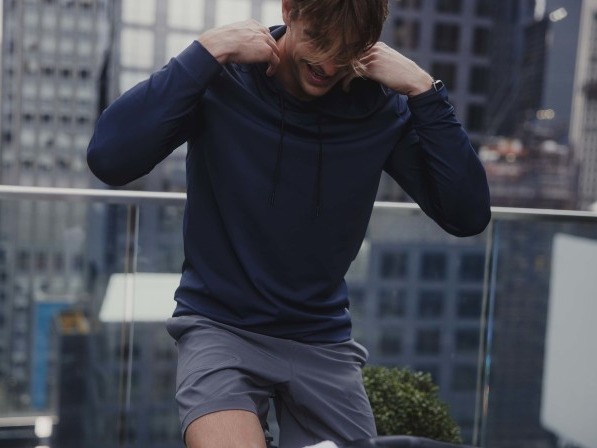 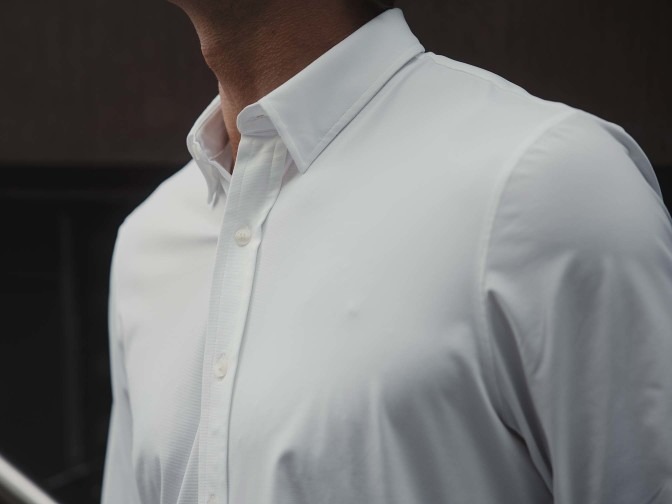 Not just a Dress Shirt 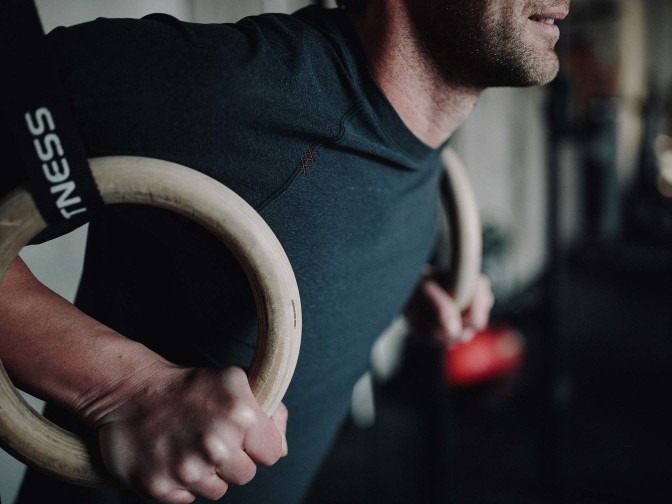 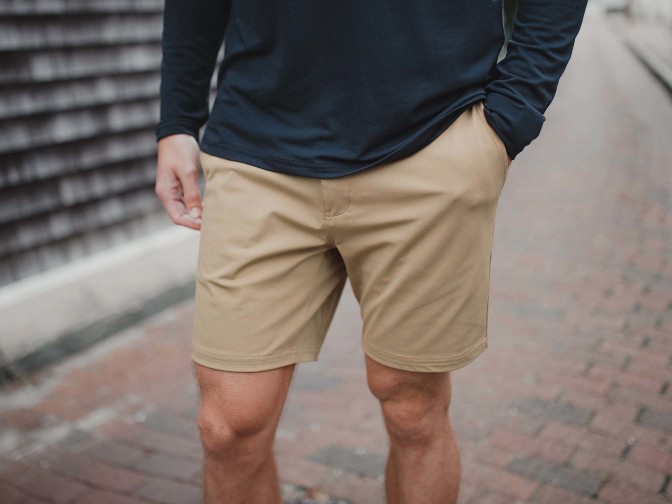 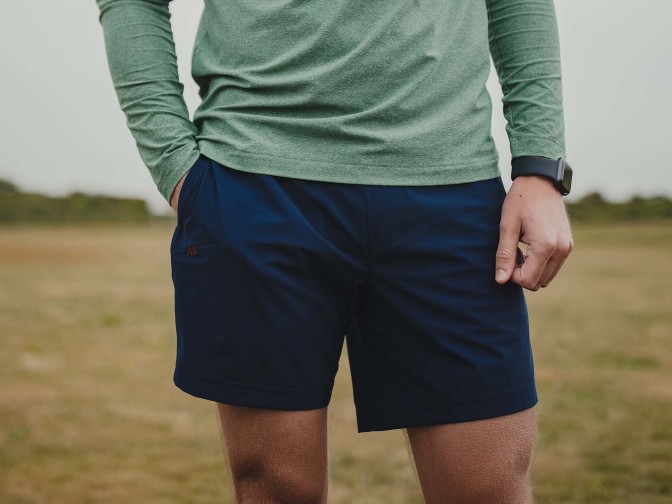 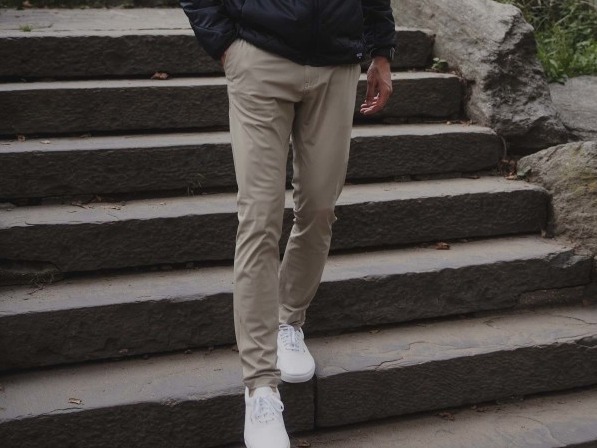 All Day Comfort in Commuters 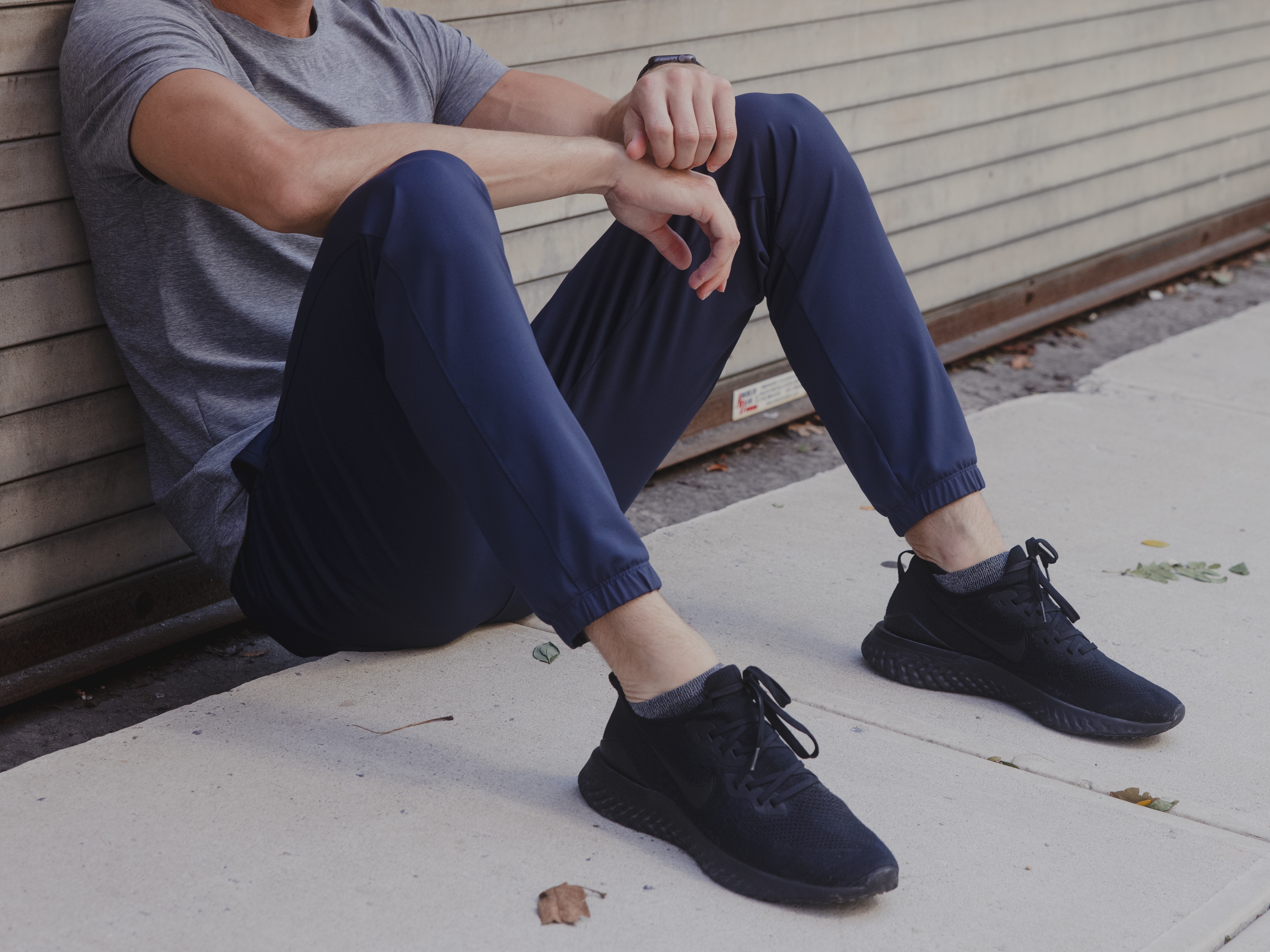 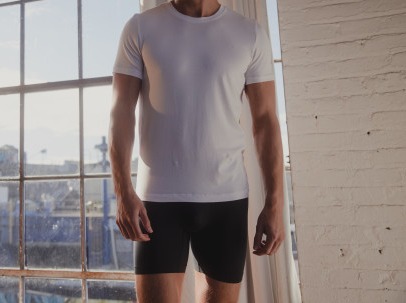 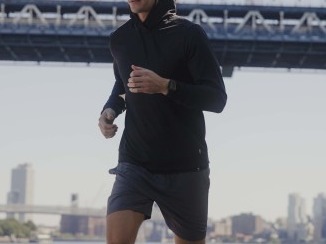 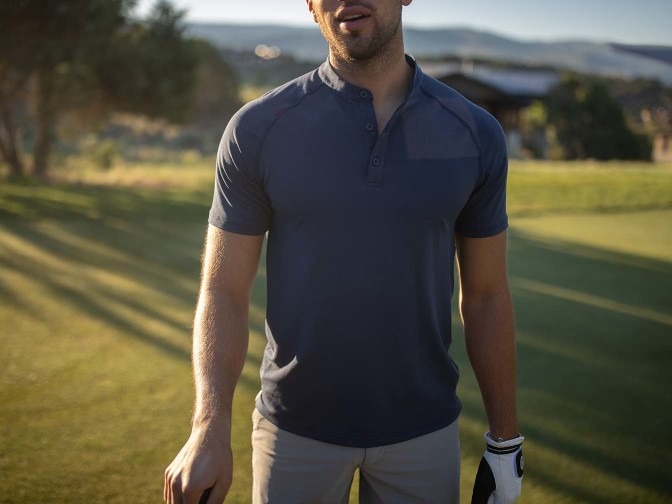 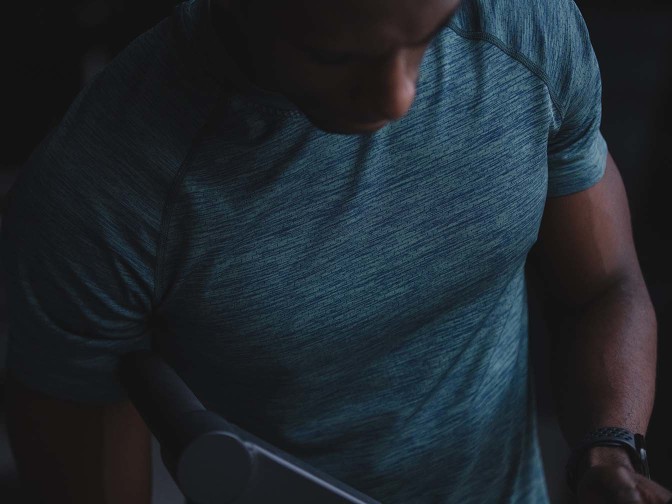 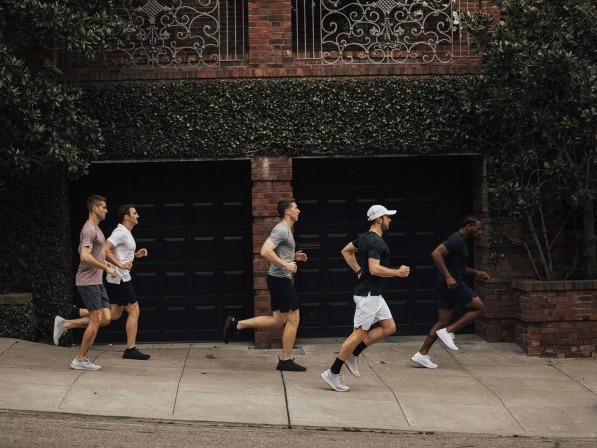 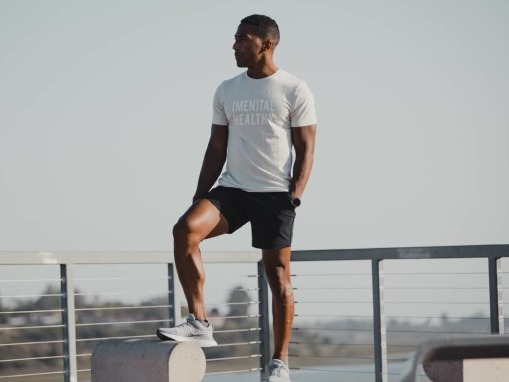 It’s wise to take it slow at the start of whatever sport you decide to take up, but it’s especially important with running. That’s because running can be an absolute chore at first. Within a minute you’re breathing hard, muscles start screaming at you within five, and after ten a lot of people have convinced themselves they won’t bother with running again.

However, if you take it easy at the start and don’t put any pressure on yourself to run quickly, it won’t be long until its charms become clear. Here are seven reasons you’ll fall in love with running if you give it a chance.

Well, obviously. Running is primarily a terrific way to improve your cardiovascular fitness, which reduces the risk of all manner of conditions, including heart disease, type 2 diabetes, high blood pressure, and strokes. It’s also a great way to lose weight, more on which is coming upright…now.

2. Running Can Help You Lose Weight

If you want to be healthy, then maintaining a healthy weight should be right at the top of your to-do list, and running will help you tick that off in double-quick time. You burn a whole lot of calories when running, especially if you chuck in a few sprint sections during your run or power through your local park. And even if you just maintain a nice steady pace for 45 minutes, you’re going burn more calories than when you push yourself to the limit in a 20-minute HIIT session.

Your mental health can benefit from running just as much as your physical fitness. Running is your own time, away from the stresses of day-to-day life, and the endorphin rush you get from the activity is a great pick-me-up.

4. Running Is A Great Way To Meet Up With Old Friends (And Make New Ones)

If your busy schedule makes it tough to meet up with people and stick to your exercise plan, then start convincing your friends to join you on a run. Or, if you’re short of running buddies, join a running club and you’ll make a whole bunch of new friends in record time.

All too often people have admirable but vague goals in mind when they start exercising, like losing weight or getting fitter, which are poor motivators if you don’t see quick results. With running, though, you can forget those and instead set clear targets like running 5K without stopping, or signing up and preparing for a half or full marathon. Or, if you’re an experienced runner, you can work on improving your best times. In the course of hitting those precise targets, you’ll find that things like weight loss come naturally.

Whether it’s a short jog around a city on a weekend break or a long trail run around a National Park, running is an excellent way to see more of the world.

You can spend huge amounts on running if you so desire, splurging on the best gear and wearable technology, but you absolutely don’t have to. Once you have a pair of running shoes and one outfit to wear, you can put your wallet away.

Runners are happier, more positive and have higher self-esteem, according to a study by Glasgow Caledonian University of more than 8,000 pavement pounders, who scored 4.4 on the Oxford Happiness Scale. The average score is 4. Another study found that the mental health benefits of running were almost instantaneous.

Always forgetting where you left your car keys? Start running instead, because regular aerobic exercise increases the size of your hippocampus, an area of the brain responsible for memory and learning, according to a study from the University of British Columbia. The research found that weight training doesn’t have the same beneficial brain effect.

10. Running Sharpens Up Your Brain

The brains of runners have better-connected neural pathways essential for higher-level cognitive functions than sedentary people, according to the University of Arizona. Areas that worked especially well were those involved in working memory, multitasking, attention, decision-making and spatial and visual awareness.

An England Cricketer's Up Close Experience with Depression and Anxiety

How can I take charge of my own mental health?